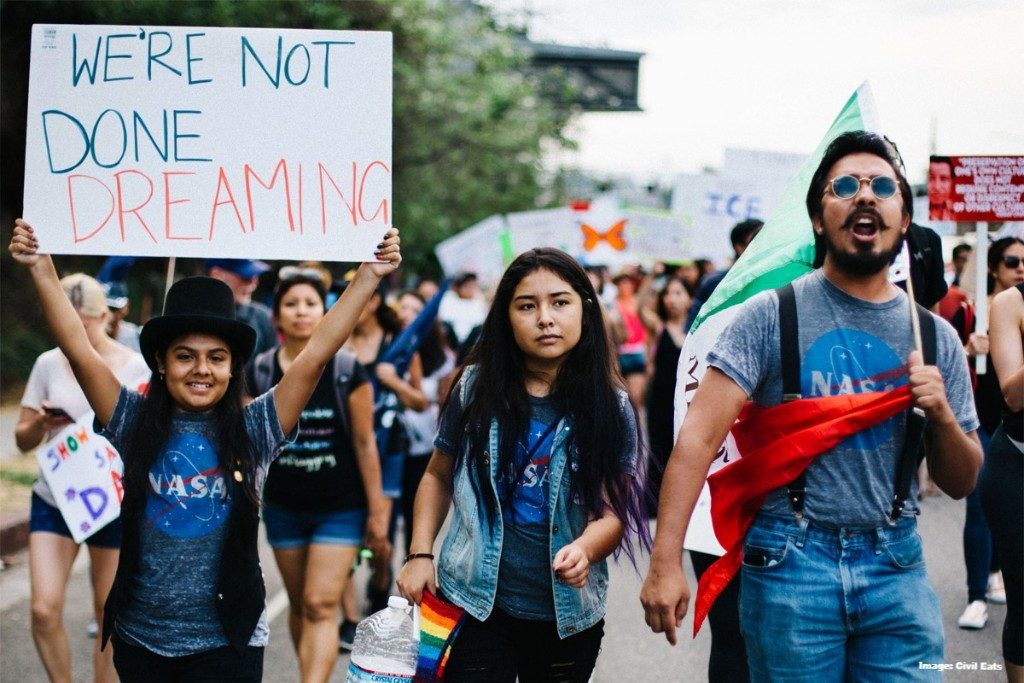 Deferred Action for Childhood Arrivals (DACA) has been a temporary authorization to stay in the U.S., known as “deferred action,” for young undocumented immigrants who came to the U.S. before the age of 16, resided in the U.S. since June 2007 and met other requirements.  In Washington State, about 18,000 of our community members are recipients of DACA.

As many of you know, the future of the DACA program has been uncertain since the Trump Administration’s announcement on September 5, 2017 that it would be ending the program, effective March 5, 2018.

Clients in Washington who are DACA recipients or DACA-eligible can continue to check for updates on Northwest Immigrant Rights Project’s page.

As always, to consult on crime-related issues for clients who are DACA recipients or DACA-eligible, feel free to contact WDA’s Immigration Project.