The State prosecuted Ms. Blake for unlawful possession of methamphetamine following her arrest and jail booking on another matter. At booking, a jail officer found a small bag of methamphetamine in the coin pocket of Ms. Blake’s jeans. At her bench trial, Ms. Blake asserted the defense of unwitting possession. She testified that a friend bought the jeans second hand and gave them to Ms. Blake two days before her arrest. Ms. Blake also testified she had never used methamphetamine and did not know there were drugs in the pocket. Ms. Blake’s boyfriend also testified that Ms. Blake did not use drugs and that she received the pants from a friend. The court convicted.

Holding The strict liability felony drug possession statute violates due process. It exceeds the state’s police power by imposing harsh felony consequences on innocent non-conduct with no mens rea. Passive and innocent non-conduct falls outside the State’s power to criminalize.

Concurrence in part/Dissent in part (J. Stephens): Found simple possession statute has an implied mens rea element, but would overrule precedent in State v. Cleppe/State v. Bradsaw and would vacate the conviction. 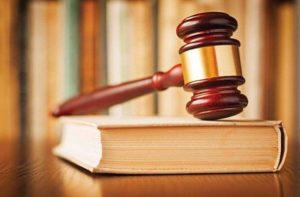 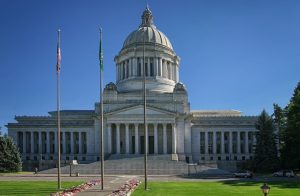 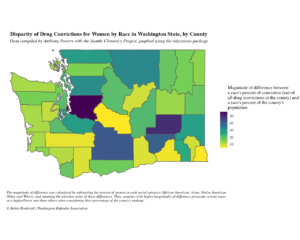