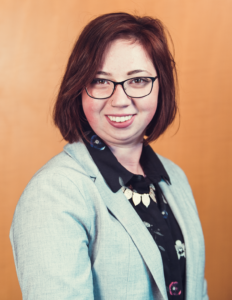 Alek will be working with WDA’s misdemeanor resource attorney and director of legal services this summer. She was previously a court clerk in Colorado giving her a strong background in understanding LFOs, an area she will be focusing on during her time with WDA. Alek is a rising 2L at Seattle University School of Law. She hopes to become a public defender or do post-conviction appellate work. 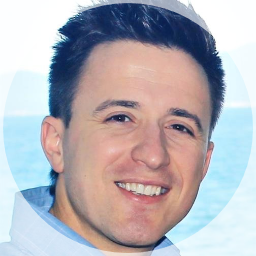 Corneliu is a rising 3L at UW School of Law, earning a degree in Law, Societies and Justice. He will be interning with the WDAIP this summer. Corneliu has lived and worked in several countries, most recently he worked for the UW Police Department. He is interested in becoming a public defender and plans to do pro-bono crimmigration work within the Roma, Slavic and Romanian communities upon graduation.

From WDAIP: Corneliu’s work has focused on obtaining deferred adjudication agreements (SOCs, drug court agreements, diversion agreements) from jurisdictions around the state. Without “immigration safe” language (an alternative to stipulating to facts/police report or facts sufficient), these agreements and resolutions are a conviction in perpetuity under immigration law, even where the defendant complies and the case is dismissed, and, depending on the offense, trigger deportation grounds. Corneliu’s work mapping the types of agreements around the state will assist WDA’s Immigration Project to identify where advocacy is needed to transform the agreements so that noncitizens can enter into them without triggering deportation. 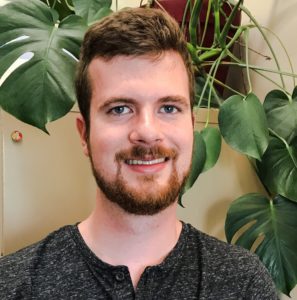 Nick is interning this summer with the Incarcerated Parents Project and the Felony Resource/Death Penalty Project. He is a graduate of Western Washington University, and a rising 3L at the University of Arizona James E. Rogers College of Law.  Nick has a strong interest in using his law degree to support community, reform and equity. His prior public interest internships include clerking with a superior court judge in Pima County, AZ and a felony public defense internship during his 2L year. A Washington native, Nick is interested in returning to the Puget Sound area to practice as a public defender after law school graduation. 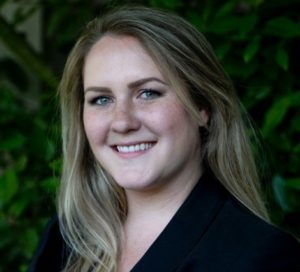 Rachel is interning twith the Incarcerated Parents Project. She graduated from Gonzaga University and is a rising 3L at the University of Washington School of Law.  Rachel is committed to serving those impacted by our criminal justice system, and she hopes to use her legal education to advocate both for individual clients and for policies that reduce rates of incarceration and its collateral consequences. Prior to law school, Rachel worked with children of the incarcerated through Southwest WA’s Big Brothers Big Sisters program in Olympia, WA. Her prior public interest law internships include working with TeamChild last summer on four successful post-conviction cases and this school year in UW’s Race and Justice Clinic, by doing research and legislative advocacy on juvenile sentencing practices in Washington and by representing an incarcerated adult in a re-sentencing matter. She is continuing to work with Prof. Kim Ambrose in assisting that client this summer. 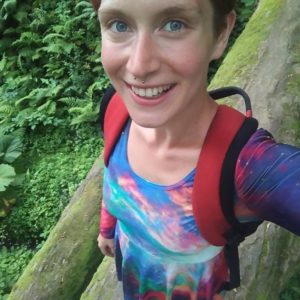 Reux will be a 3L in the fall at Seattle University. She was a biologist in a previous life, but through her travels and experiential learning has developed a passion for “crimmigration.” She recently represented a client through SU’s immigration clinic at the Northwest Detention Center. She has previously interned for Judge Williams at King County Superior Court and will (background check pending) be working with the King County Department of Public Defense starting in August. Outside of law, Reux enjoys spending time with her pug, mountaineering, and jet-setting to far off destinations.

From WDAIP: Reux undertook the mammoth task of gathering updated information from jails across Washington on their policies regarding cooperation with Immigration and Customs Enforcement (ICE). The information gathered from interviews and public records requests will be made available to WDA members later this fall. Reux also supported WDAIP’s publications work by researching various immigration-related issues and drafting an updated juvenile advisory that will be available soon.